A recent research of the group of medical entomology from CISeAL, led by Dr. Anita Villacís, has just been published on Parasites & Vectors Journal (BioMed Central). The research (Triatominae: does the shape change of non-viable eggs compromise species recognition?) seeks to offer a new characterization of viable and non-viable eggs of four species of Ecuadorian Triatomines, insects responsible of the transmission of Chagas disease.

Discovered in 1909 by the Brazilian biologist Carlos Chagas, this disease can pass unnoticed for decades. It does not present visible symptoms during its initial stage, but when it does, they are usually: headache, fever and muscle pain. These symptoms may be confused with a regular flu, which makes it difficult to identify the presence of an infectious disease. After fifteen to twenty years later, the signs of cardiac and gastrointestinal diseases become evident, until the arrival of sudden death.

There are different forms of contagion, but the most important is by the contact with the feces of the carrying insect, known in Ecuador as “chinchorro” or “chinche caballo” (triatomine). This insect carries in its intestine the parasite Trypanosoma cruzi. Once the insect bites, and the feces with the parasite are placed near the wound, these can contamine the person when scratching near the bite. 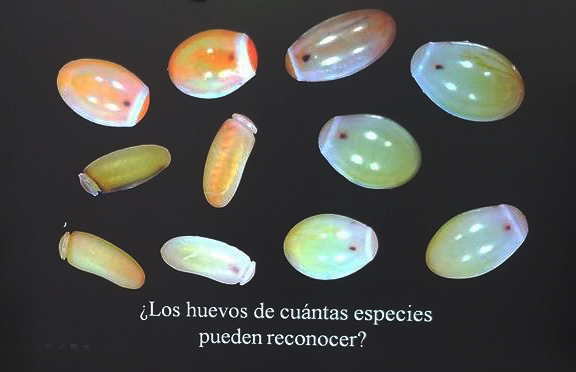 Eggs studied during the research.

The mentioned research involves the characterization of eggs of four species of Triatomines, with the purpose of identifying if the shape of these eggs varies depending of the specie and its viability. The result obtained has shown variations in the capacity of the vector to be domiciled (able to live inside the house) and form colonies within it. It is still pending to identify to which specie the egg found belongs, which will allow to develop new control strategies to mitigate the advances of Chagas disease in Ecuador.

The method used is effective and low-cost. It consists of the digital reconstruction of the external contour of the insect's egg from photographs taken on a black background inside a security platform. This procedure has allowed visualizing the whitish, reddish or brown contrast of the egg in order to verify the development of the insect. "The photographs are the raw material of this study, since the reference points and / or milestones were digitized on them. These points represent coordinates. Then they are rotated, moved and scaled to obtain information on shape and size, each one separately. These data are used in statistical analyzes to find possible differences between species and even between viable and non-viable eggs of the same species", explains biologist Soledad Santillán-Guayasamín, one of the authors of this research. 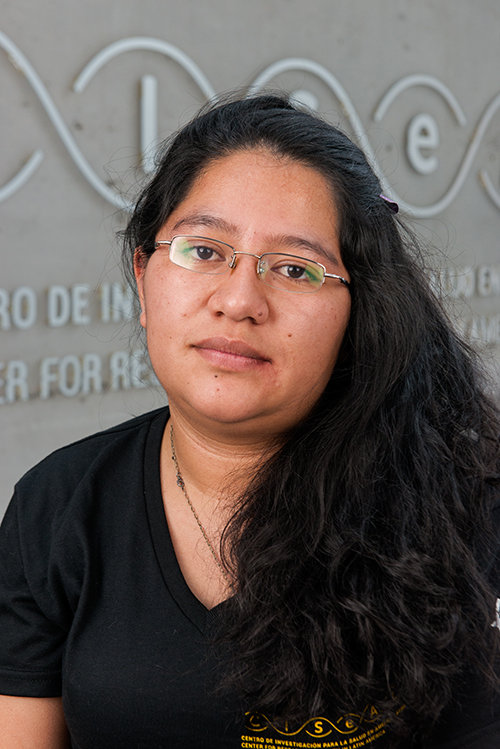 Why carry out an investigation of this nature? The answer is simple; in order to design better strategies to control Chagas disease is necessary to know the adaptability and danger of these species. According to the researcher, “the relation between eggs viability and species diversity aims to determine which of these species is more suitable during egg stage.  First, this implies to identify which of these species is able to lay more eggs during a period, second, how many of these eggs are born and third, how long does it take them to develop until becoming an insect in juvenile age, considering that since early stages they are capable of catching the parasite and transmit it”.

Additionally, this study reveals that Triatomine eggs have a specific shape according to species. Eggs also have different stages of development and percentage of viability. This means that in the future differentiated solutions can be created for their prevention and control. In this case, as a first step, it was possible to differentiate the eggs of four insect species and distinguish populations present in different locations. For the time being, it has not been possible to clarify differences in terms of form but in the size between viable and nonviable eggs. 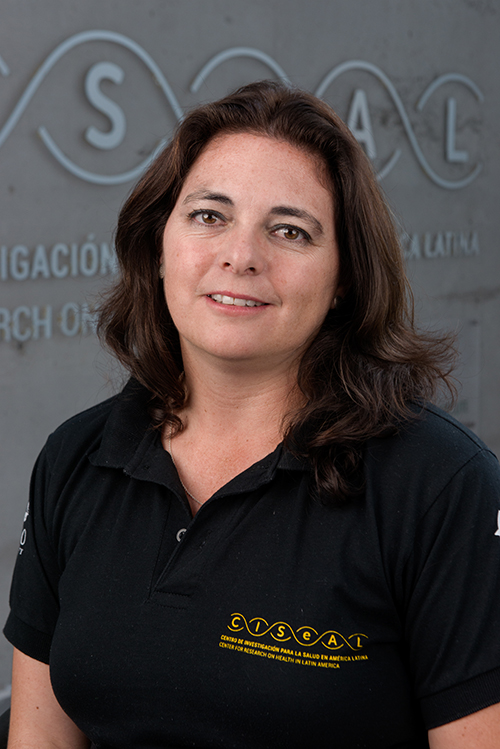 About the topic, Dr. Anita Villacis, correspondence author of the publication, explains: "the morphometric studies of these insects, known as chinchorros, contribute substantially to the understanding of the evolutionary history and the physical and behavioral traits of these populations. They are necessary for the optimization of control programs that aim to reduce the risk of natural transmission of this disease”. This translates into the future adoption of sanitary strategies to stop the advance of Chagas disease in Ecuador (differentiated spraying, periodic surveillance, prevention, etc.). In addition, the results of this study show the importance of continuing to use, in other species, the tool of digital reconstruction from photographs.

The current publication has a research prequel, published in 2017 in the English magazine Parasites & Vectors (BioMed Central). It is even more interesting to note that these studies develop the scope of the thesis of the biologist Santillán-Guayasamín, which confirms the importance of promoting research at the undergraduate level. A third investigation is currently being prepared based on the results obtained so far. 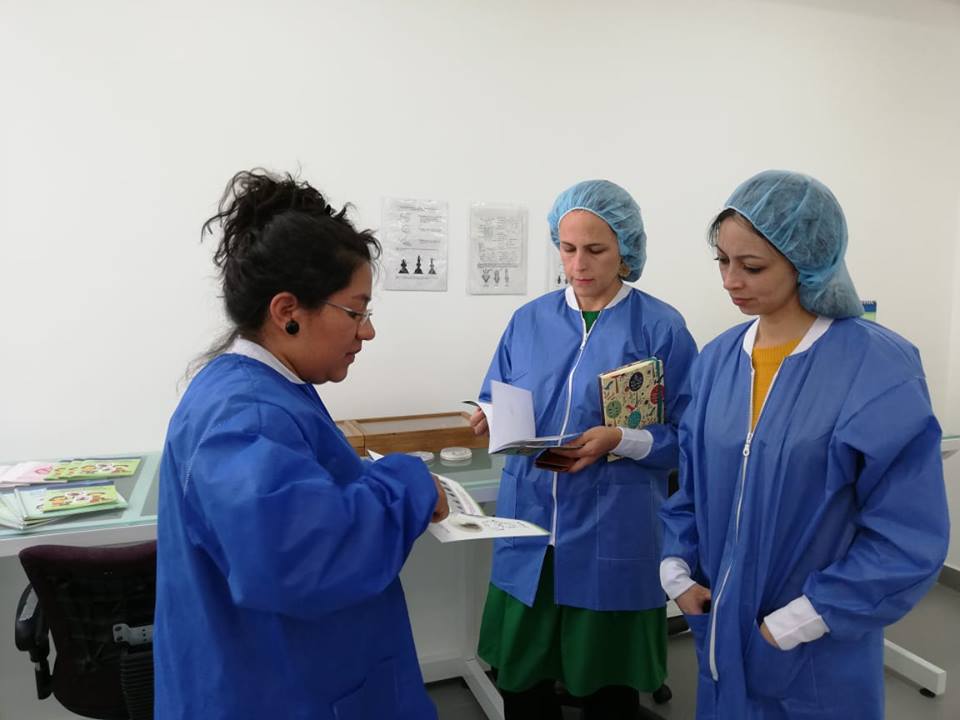 This study was conducted in collaboration with IRD (France), the University of Ohio and the Pontificia Universidad Católica de Ecuador (PUCE). The research also included the participation and direction of Mario J. Grijalva, PhD. and Jean-Pierre Dujardin PhD.

You can access this publication through the following link: https://parasitesandvectors.biomedcentral.com/articles/10.1186/s13071-018-3104-1