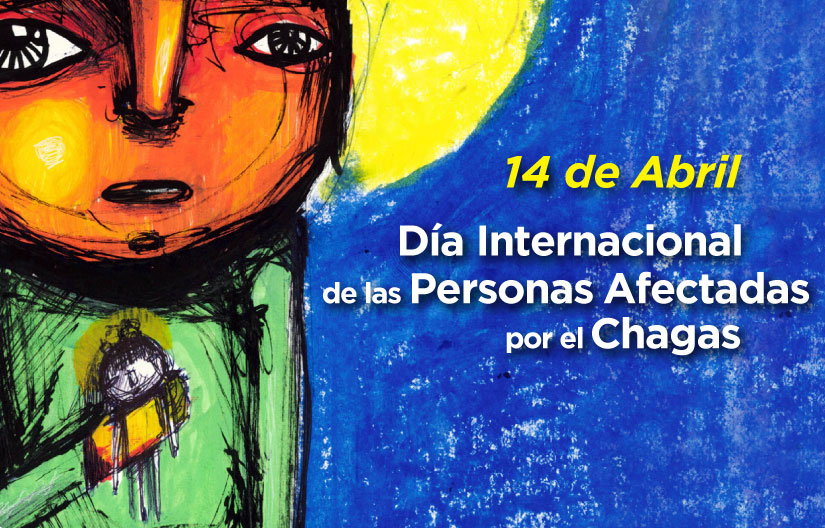 Every April 14 the International Day of People Affected by Chagas Disease is celebrated. However, what few know is that this date also commemorates the discovery of this disease by the Brazilian biologist Carlos Chagas.

This article will share relevant information about Chagas disease, as well as collaborative work between the Center for Research on Health in Latin America (CISeAL), from PUCE, and the Infectious and Tropical Diseases Institute (ITDI), from Ohio University in order to prevent and control this disease.

Discovered in 1909 by the Brazilian biologist Carlos Chagas, this disease can be unnoticed for decades. In its initial phase, there are usually no symptoms, and when there are symptoms they manifested via headaches, muscle aches and fever. However, after about fifteen to twenty years, heart problems, gastrointestinal problems, and even sudden death could happen.

WHO reports indicate that around 7 million people in the world suffer from Chagas disease and 12 thousand dies by year. There are different forms of infection, although the most worrying is transmitted through the contact with the feces of an insect whose intestines contain the parasite called Trypanozoma cruzi. After the insect bites on an exposed area of the skin, it defecates near the bite, and then the worst happens: "The parasites penetrate the human organism when people scratch or rub the wound," explains Dr. Grijalva, director of ITDI and CISeAL.

This insect is known as "Barbeiro" in Brazil, "Chinchorro" in Ecuador, "Vinchuca" in Bolivia, and "Chirimacha" in Peru. To the date, there is no vaccine against Chagas disease, but in the early stages it can be treated with nifurtimox and benznidazole. However, the effectiveness of this treatment is reduced as time elapses from the onset of infection. 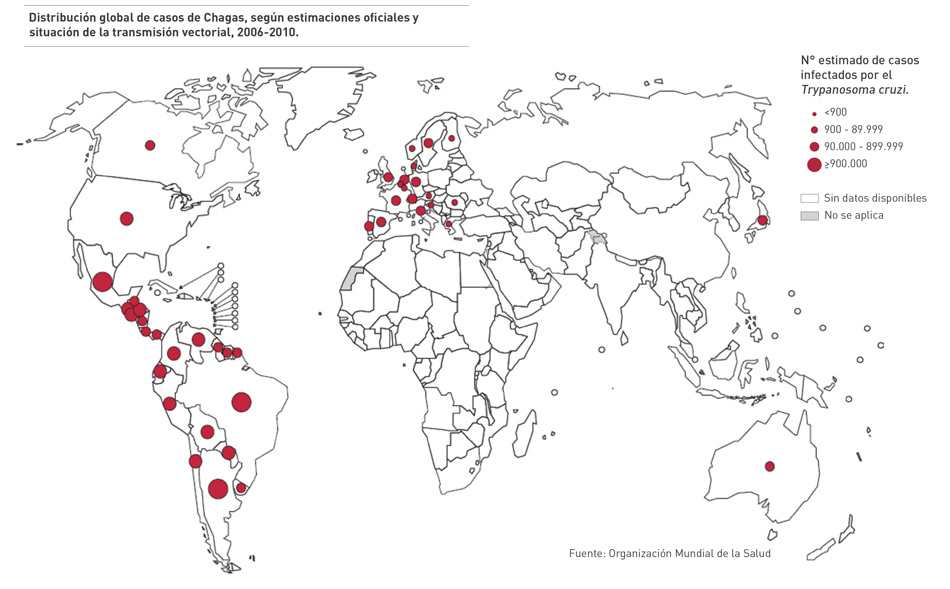 In 2005, the WHO classified Chagas disease as a "neglected tropical disease". This means that it is a disease that proliferates in impoverished environments and tropical climates. That is why it is known as "the disease of the poor".

It is in recent decades that scientific research has begun to focus on this disease. "Infectious diseases include a series of poorly attended diseases. Chagas disease is one of these diseases, and to close those gaps of knowledge is necessary to conduct research that can generate knowledge that allows the development of better diagnoses, treatments, and strategies of control of the insects that transmit this disease, as well as the transmission by person to person", says Dr. Grijalva.

However, at present there are more organizations dedicated to the study of Chagas disease. In addition to the Oswaldo Cruz Institute, with more than 100 years in Brazil, there are CEADES in Bolivia; ISGlobal in Spain; CIDEIM in Colombia; Mundo Sano Foundation in Argentina. In Ecuador and the United States there are, respectively, the CISeAL (PUCE), and the ITDI (Ohio University).

The cooperation between PUCE and Ohio University arises considering the need to fill an existing research gap in Ecuador. "By creating this collaboration between these two institutions, significant progress was made thanks to the catalytic effect of international cooperation, where we were able to work to create organically what should be a research center that brings people to make research at the highest level", says Dr. Grijalva.

In fact, both institutions have been implementing a healthy housing model to prevent Chagas disease. This model (Healthy Leasing Initiative) is the result of a holistic approach in the fight against infectious diseases. The design of these houses links the construction of houses of adobe, straw and earth with modern construction techniques, with the active participation of the community of the area. Asking about this, Dr. Grijalva asserts that "the Healthy Living initiative aims to work with people at risk to develop a plan that improves their living environment, improves their productive capacity, improves their access to health, lead to the well-being of the people, of their family and their community ".

After 110 years the discovery of Chagas disease, there are advances and lessons learned. There is still a lot of work to be done.