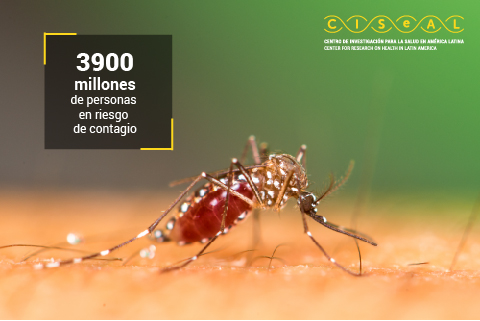 According to the World Health Organization, dengue fever is considered the most important vector-transmitted human viral disease, with an incidence rate of over 50 million new cases every year. The causal agent of the disease is dengue virus, which is transmitted to human beings after they are bitten by mosquitoes of the Aedes genus. The main vector is the mosquito Aedes aegypti, an African species most commonly known as “yellow fever mosquito,” as it is also the most prominent vector of that disease.
Thus far there is no specific vaccine or treatment against dengue fever, the major prevention and control mechanism is vector monitoring. Considering the great genetic plasticity that is characteristic of insect populations in general (and mosquitoes, particularly), control efforts benefit greatly from information that enables the identification of local populations of mosquito vectors. But available research reports about Ecuadorian Aedes aegypti populations are extremely limited, which is why it is essential to fill the knowledge gap as regards one of the main infectious disease vectors in Ecuador. 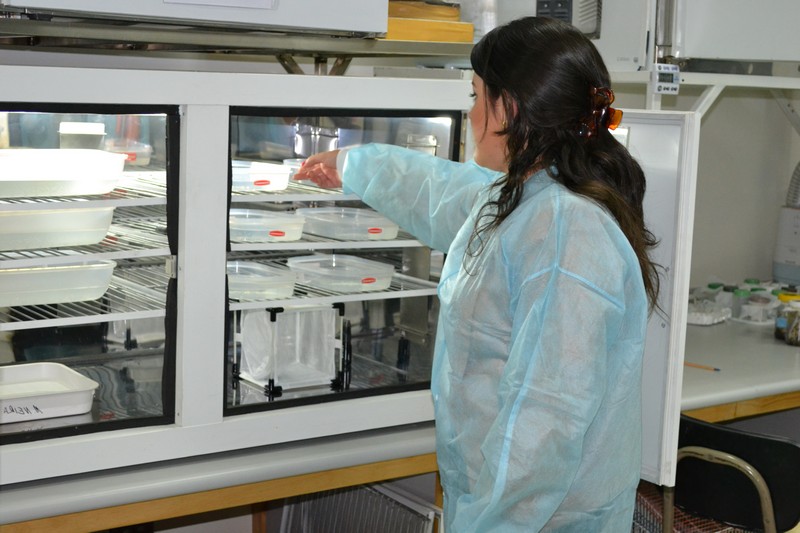 For this purpose, CISeAL has developed the infrastructure and protocols necessary to maintain Aedes aegypti colonies in our insectary that allows us to obtain the biologic material we need to conduct a detailed examination of this species. Currently, and in collaboration with foreign and national researchers, we work on projects focused on monitoring pesticide resistance in Ecuadorian populations of Aedes aegypti and assessing new control mechanisms, as well as research on this species molecular biology and physiology.