Chagas disease. The time is now to end 110 years of neglect

The people affected by Chagas disease will claim this 14th of April as World Chagas Day in the hope of increasing global awareness, and building on the progress already made against this disease, which has been neglected for more than one century.

The International Federation of Associations of People Affected by Chagas disease (FINDECHAGAS) has launched an online petition through the platform change.org  (Link) in support of the official declaration of April 14th as their World Day. This proposal will be tabled at the 72nd World Health Assembly, to be held in Geneva at the end of May 2019. The particular date has been chosen because on that same day, 110 years ago, the Brazilian doctor Carlos Chagas confirmed the first case of the disease in a child, called Berenice Soares.

The official recognition of this anniversary in the global calendar of World Days will raise the visibility of this global health challenge, which forms part of the list of neglected tropical diseases, according to the classification of the World Health Organization (WHO). FINDECHAGAS aims to engage governments and health decision makers to encourage them to take sustainable political actions in order to overcome numerous barriers regarding access to diagnosis and treatment, as well as to increase visibility and awareness about the stigmatization and discrimination suffered by people affected by the disease.

A recent research of the group of medical entomology from CISeAL, led by Dr. Anita Villacís, has just been published on Parasites & Vectors Journal (BioMed Central). The research (Triatominae: does the shape change of non-viable eggs compromise species recognition?) seeks to offer a new characterization of viable and non-viable eggs of four species of Ecuadorian Triatomines, insects responsible of the transmission of Chagas disease. 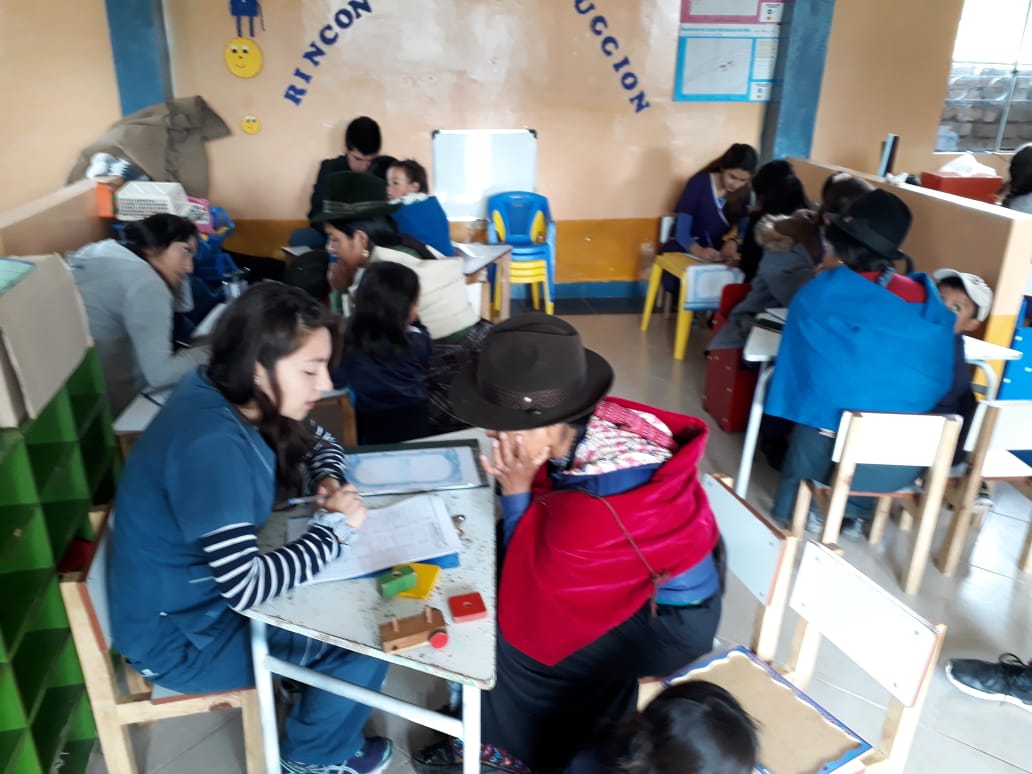 In a coordinated effort between the Public Health Institute, the Center for Research on Health in Latin America and the Nursing and Human Sciences Faculties form PUCE, last November 12 the team began the field work of the project: Determinants of malnutrition in children under 5 years of the Ecuadorian indigenous population; whose second phase will run until December 14, 2018 in five cantons of Chimborazo; Riobamba, Alausí, Guamote, Guano and Colta.

From November 22th to 25th a field trip to the city of Machala was carried out, as part of the project: “Evaluation of the resistance to deltamethrin in natural populations of Anopheles albimanus, malaria vector, and its relationship with the use of pyrethroid insecticides in the southwestern coast of Ecuador”. The team led by MSc. Sofía Ocaña traveled to El Oro province and collaborated with students from UTMACH.