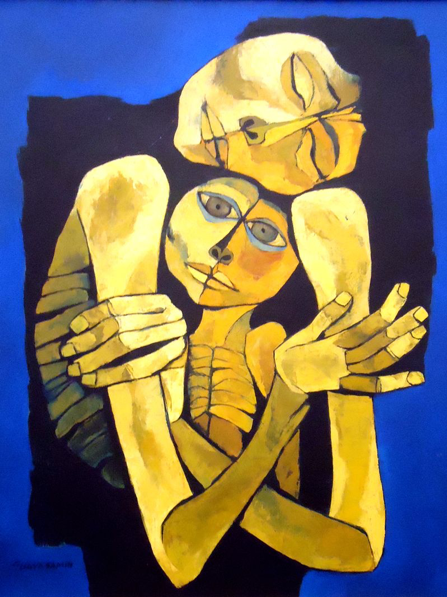 Dr. Ana Moncayo, specialist in Public Health and Epidemiology, focuses her research on infectious diseases. She is a researcher at CISeAL and professor at PUCE. She has developed 14 investigations related to her area of ​​specialization so far. In the following interview, Dr. Moncayo tells us how her research on soil-transmitted infections could contribute to improving programs to control these infections and the impact of these parasites on the nutritional status of almost one and a half million school-age children in Ecuador. 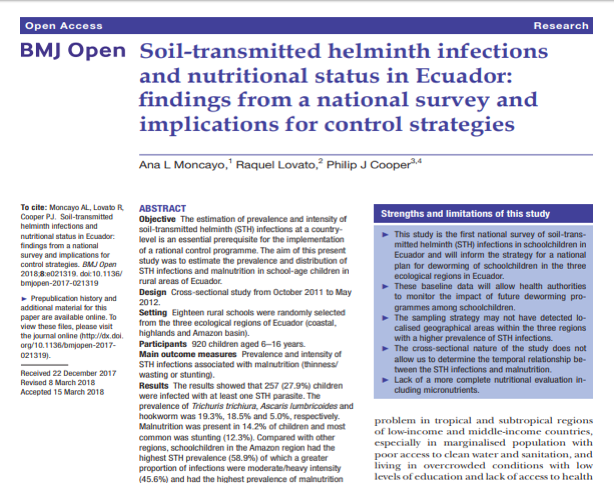 The research results conducted in 2011-2012 were publishedrecently in the British Medical Journal (BMJ, 2018).

According to the WHO, 1.5 billion people suffer from infections caused by helminths transmitted through the soil. What are their risk factors of helminth infections?

The causal agent of helminthiases transmitted by soil contact or soil-transmitted helminths can be any of the following species: Ascaris lumbricoides, Trichuris trichiura and hookworms (Ancylostoma duodenale and Necator americanus). Infection occurs by ingestion of eggs present in the soil or contaminated food (Ascaris and Trichuris), or by penetration through the skin of larvae present in the soil (hookworm). Children are the group with the highest risk of infection and are the most vulnerable to pathological consequences. These infections can affect your nutritional status, as well as your physical and cognitive development. Additionally, these infections are related to poverty and are more common in areas with limited access to sanitation, safe water and lack of hygiene. 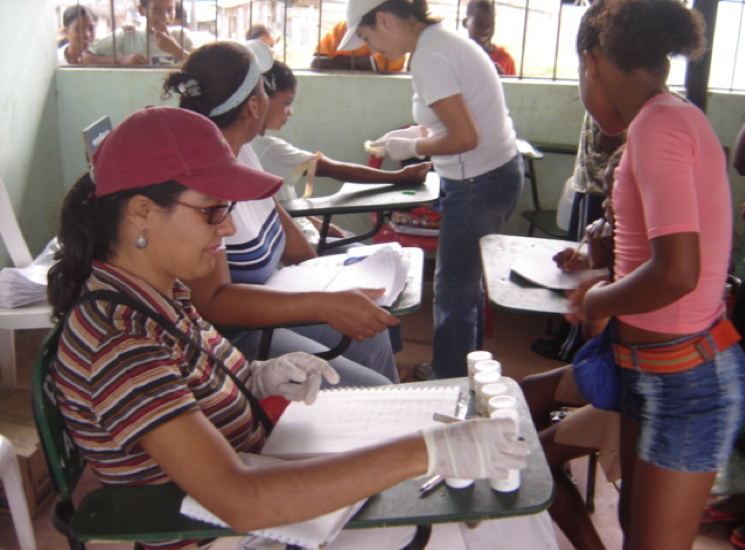 What is the status of this disease in the Americas and Ecuador?

In the Americas, soil-transmitted helminthiases are present throughout the region, and it is estimated that one in three people is infected. About 46 million children between the ages of 1 and 14 would be at risk of being infected by these parasites. The countries within Latin America and the Caribbean where there is a greater presence of helminthiases are: Brazil, Colombia, Mexico, Bolivia, Guatemala, Haiti, Honduras, Nicaragua, Peru and the Dominican Republic (according to a report by the Pan American Health Organization). In Ecuador, until the publication of this study, there was no national data on the prevalence and intensity of infection with geohelminths, only studies focused on one or more parishes in 7 of the 24 provinces of the country. In 2016, according to data from the World Health Organization, 1,371,284 children of school age in Ecuador were at risk of infection and therefore would require preventive treatment against these infections. 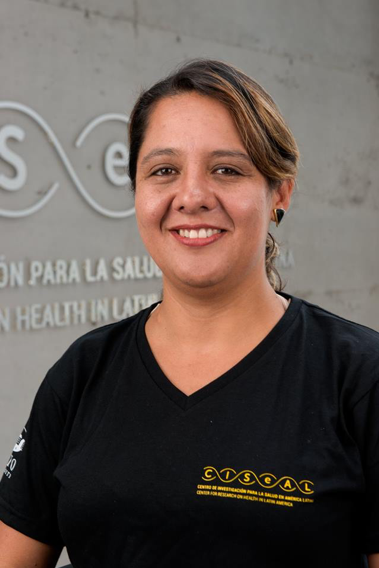 The British Medical Journal (BMJ) has just published a paper that you lead about helminths. What is the focus of this research?

The objective of this research was to determine the prevalence and intensity of infection by geohelminths at the national level and its relationship with the nutritional status school-aged children. These data may be used to design and evaluate appropriate intervention strategies to control these infections.

What has motivated the realization of this investigation?

The Ministry of Public Health of Ecuador wanted to know the current situation of these infections in the country to be able to design a National Plan of Massive Deworming as a part of a short-term measures to control these infections. So, this research was developed based on a governmental need. 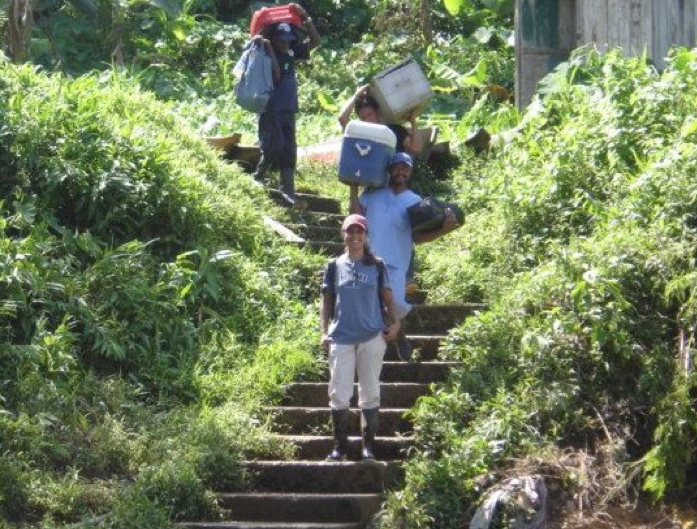 You collected information about the Ecuadorian coast, highland mountains (sierra) and Amazon rainforest. Are there significant differences between these regions?

Yes, some differences were observed. Our results indicated that children living in the Amazon region had a higher risk of STH infection and growth retardation compared to children living in the coast or sierra region. This was an expected result considering that soil-transmitted helminth infections are related to poverty and that social conditions in rural areas of the Amazon region are considered to be in a critical state.

So, what is the value and main results of your research?

What kind of programs and strategies can be implemented in Ecuador to prevent and control this infection, with an emphasis on school-age children in rural areas?

Based on these results, it is proposed to implement control programs through massive deworming of pre-school and school-aged children combined with interventions that improve their nutrition. The focus of these interventions should be the Amazon region since the high prevalence found requires that deworming be done twice a year. Large-scale preventive chemotherapy is not recommended in the coast and sierra region because the prevalence was <20%. However, because this study was conducted in a context where children were being dewormed in some schools, it is recommended that they continue to be treated with medication once a year to prevent the prevalence from increasing, at least until new research confirms low levels of transmission in these regions.  Long-term strategies are also needed, such as improvements in sanitation, provision of safe water and hygiene measures.

Finally, could you tell us in what research projects are you currently involved?

Currently, we are developing a project on the determinants of malnutrition in children under 5 years old in the indigenous population of the province of Chimborazo, given that Ecuador maintains high percentages of child malnutrition in this population group and that has not been reduced for a long period of time. These determinants include infectious diseases. This study will serve as a scientific reference for the definition of public policies related to maternal and child health and nutritional health.